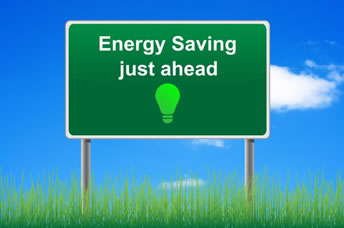 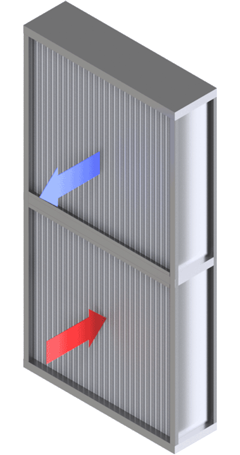 This product has been available at HPT for years as a heat recovery module (HRM™) with an over / under orientation, but HPT had to be contacted directly for selections and submittals. You will no longer have to do this. Selection, performance, and submittals can be easily generated in SelectPlus™ like our other products. HPT is happy to announce the addition of HRM-O™ with over / under airflow to our energy recovery product line up, which includes HRM-H™ and HRM-Z™. This is the ultimate energy recovery optimization as it performs very well in one season and will have no performance in the other - a single season recovery system. These units are ideal for process applications and data centers. In fact, HPT has recently shipped several units for a data center located in the northeast.

HPT has recently added a new case study that deals with enhancing chilled beam systems, for a University in New England. Chilled beam systems require drier air than more common "all-air" systems to avoid condensation on the beams. In order to achieve this, DO AS units must provide low dew point air and reheat it so it's no longer saturated and prone to condensing on the diffusers. Click on the link below to read how HPT's Wrap-Around heat pipes help solve these issues, and what the results were.

Heat Pipe Technology recently shipped several large Wrap-Around heat pipes (DHP-U™) to a major aircraft manufacturer located in Missouri. This project is part of a new $200 million building that includes manufacturing and painting facilities. The Wrap-Around's went into 100% O A units in order to provide as much pre-cool and re-heat as possible for the paint booths.

The heat pipes will be installed into four large custom AHU's totaling 168,000 CFM's. Each AHU will utilize one 6-row Wrap-Around heat pipe to pre-cool and re-heat air that is entering and leaving the cooling coil, respectively. Each heat pipe had a finned height of 123" and a finned length of 97". With the addition of the DHP™'s, the estimated combined pre-cool and re-heat energy savings was $19,000/year per AHU. Payback of the heat pipes was estimated at less than 4 years!

HPT has recently added an additional model to the energy recovery family for over-under airflow arrangements (HRM-O™ ). We've added a video that guides you through the selection process for these types of models. You'll be shown a general selection, as well as other useful things to look out for when selecting HRM-O™ 's. Click on the link below to watch the video.

Our knowledgeable, worldwide rep network will work with you to implement our technology for both dehumidification and energy recovery applications

Find a representative in your area. 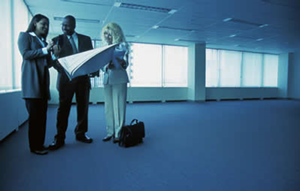 This newsletter is a service of HPT, Inc. It is meant to familiarize users with heat pipe technology, and how to select heat pipe systems using SelectPlus™ design software. 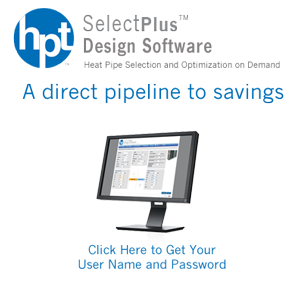 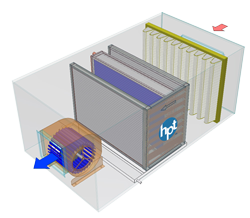 Click here to read more about the DHP™ Series 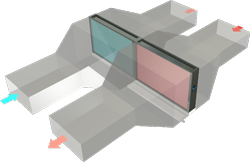 Missed a newsletter?  Visit our archives

Want to learn more about our technology?  Visit our website